I Agree
← Back to Evaluation 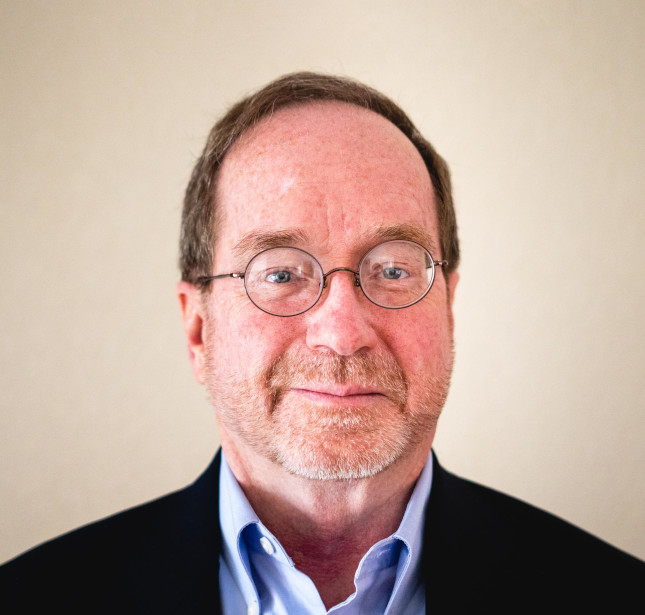 M. Kevin Price currently the Senior S&T Advisor for the Middle East Desalination Research Center. He started his career with the U.S. Bureau of Reclamation in 1982 as a researcher studying the world’s largest membrane desalination facility in AZ, later managing water treatment engineering and research, and retiring as the coordinator of the Advanced Water Treatment Research Program. He has been a strong advocate for research and innovation including service on the boards of AMTA and the IDA, on the WateReuse Research Foundation’s Research Advisory Committee, on NWRI’s Research Advisory Board, on the steering committee for the WHO Guidance Document on Desalination for a Safe Water Supply, and working with European, Middle Eastern, North African, and Asian countries. He was one of the two primary authors of the Desalination and Water Purification Technology Roadmap and was responsible for the design, construction, O&M, R&D, and policy for the Brackish Groundwater National Desalination Research Facility in NM. He graduated from the College of Idaho with a BS in Zoology, from Columbia University with an MS in Chemical Engineering, and from the University of Denver with an MBA in Finance.

The Evaluation Panel members have been carefully chosen for their knowledge and experience. Each member scores and comments on the submissions assigned to them. Each valid submission will receive five sets of reviews that have been statistically normalized. Informed by the resulting ranking of submissions with consideration to diversity of solutions, up to five Finalists will be named.

Center for Environmental So...